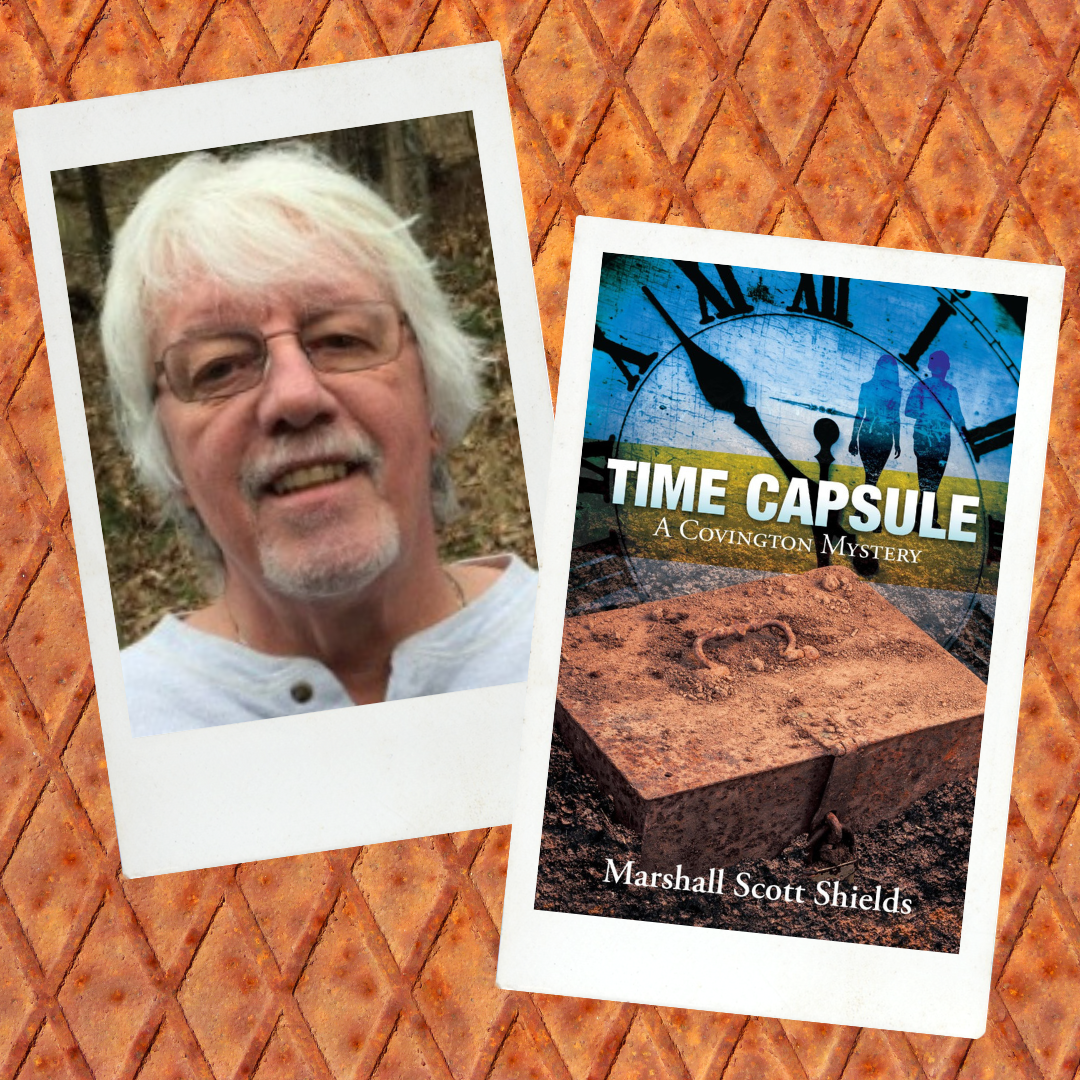 Have you ever wondered about how books come to be written? This is your opportunity to learn about that and more! A former journalist and new author, Marshall Scott Shields will share the inspiration and process of writing his newly released adult fiction book titled, "Time Capsule: a Covington Mystery". He will also offer insight into future mysteries.

Marshall Scott Shields is a former newspaper reporter, sports writer and editor who also worked in public relations and spent 10 years as a freelance communications consultant. He was born in the small town of Fairmont, West Virginia, an only child who started his “writing career” at age 10 or so by publishing a neighborhood newspaper, which he wrote in pencil on notebook paper, making copies by hand and delivering them to his friends. He has been a writer ever since, and says he never really wanted to be anything else. Shields worked for daily newspapers in Grafton, Parkersburg and Morgantown, West Virginia, and Hagerstown, Maryland, and he relates some of his experiences through characters in his books. He loves music, taught himself to play drums and guitar and was a member of a garage band for several years. He is a sports enthusiast who enjoys college football and basketball and played slow-pitch softball for many years. He is married with two daughters and four grandchildren.